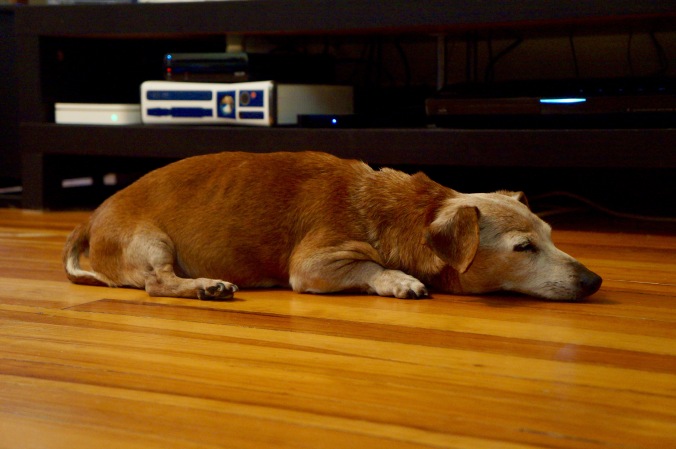 If you have been living in some sort of time warp, trapped in 1998, you don’t know that Hulu recently paid a lot of money for exclusive streaming rights to everyone’s favorite show about nothing: Seinfeld. Longtime fans and first-time viewers have been able to watch since this past Wednesday, June 24, a date that also saw Hulu welcoming the public to their own recreation of Jerry’s iconic apartment here in New York.

On West 14th Street, 67 blocks from Jerry’s fictional Upper West Side address, fans are treated to the full Seinfeld experience. For those of us who do not live in New York and couldn’t be here on weekdays, much of our time was spent in line. The line wrapped one block three times, and a second line formed the next block over. The weather was in our favor for a long time but eventually gave way to a light rain with nary an umbrella twirler in sight.

Once inside, the experience splits in two. To the right is a collection of props from the series, including the booth from Monk’s and George’s Frogger machine. Here is also the opportunity to shoot a George Constanza-style boudoir photo and try your hand at standup comedy. To the left is our main attraction, the apartment itself. There is only one way in — bursting through the door like Cosmo Kramer.

For most, if not all, it is the only chance to see this television icon (even as a replica), and, for just a few minutes, feel like you’ve come home.

Stepping inside is like stepping into your television. The apartment, carefully researched, and refined over the past few days after fans pointed out a few errors, is an almost perfect replica of 5A, a set I studied for hours in preparation for LEGO Seinfeld. The designers got small things right, such as Jerry’s movie shelf including Nintendo games as well as movies. Though the apartment changed over the course of the series, the essence is intact in this recreation. Hulu did leave out one important detail, which may be the most important of them all: Not once did I see anyone exercising the gaskets in Jerry’s toilet.

The time spent inside seems like nothing after the four-hour wait to get in, but for a Seinfeld fan, a lover of pop culture or a historian (because Seinfeld is a part of history), it was well worth the wait.

Fans came from all around. I traveled from Rochester, New York, (my travel expenses can be a write-off), while those around me in line came from as close as Jersey City and as far as Toronto. Fans were of all ages, as well, thanks to the timelessness of the series’ situational and social conflicts.

I spoke to two young fans, Tyler and TJ from New Jersey, 10 and 8. They watch Seinfeld with their dad, and despite being born seven and nine years after the series ended are big fans. TJ’s weirdest moment is the presumed death of George, when his car is in the Yankees’ parking lot but George is nowhere to be seen. Tyler has different priorities, choosing Sue-Ellen Mischke’s choice of apparel as his weirdest moment. The differences between the world they are growing up in and New York in the 90s don’t matter to them.

Visitors to the Seinfeld experience were all thrilled to here. For most, if not all, it is the only chance to see this television icon (even as a replica), and, for just a few minutes, feel like you’ve come home.

Hulu’s Seinfeld apartment and experience will open for the last time at 10:00 Sunday morning at 14th Street and 10th Avenue in New York. Arrive early to beat the crowd.